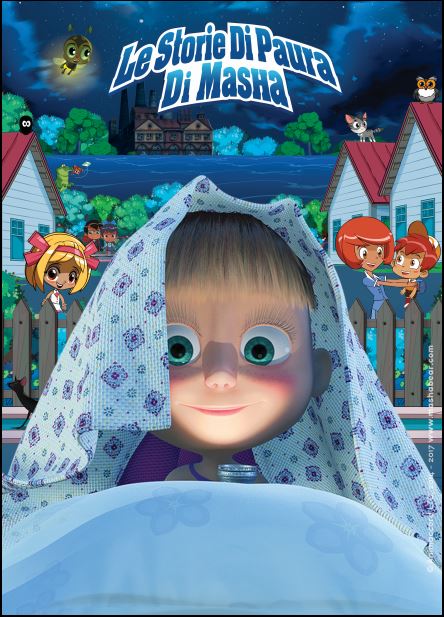 Milan, March 29, 2017: Studio Bozzetto has secured a swathe of new licensing agreements with some of Italy’s leading companies for a new range of Tip the Mouse branded products.

In a trio of new deals secured via Maurizio Distefano the evolution of licensing, Simba has been named the master toy partner, delivering a range of 3D characters, toys and play-sets each inspired by characters from the animated series.

Meanwhile, Balocco will launch a new luxury chocolate Easter egg pudding, featuring a dedicated surprise, Tip Mouse and his group of friends, while grabo will deliver a range of balloons featuring the popular little mouse.

The popular animated TV series follows the adventures of Tip the Mouse, a young mouse who lives in a small house in a small village situated in the corner of the garden. A cheerful little mouse, Tip the Mouse lives with his mother and father and spends his days going to kindergarten, playing with his classmates and friends and spending time with his grandparents. Tip the Mouse is also soon joined by a little sister.

Created to help children understand and manage the change from babies to toddlers and come to terms with the difficulties and new challenges of growing up, Tip the Mouse engages with youngsters by reflecting their own day to day experiences and discoveries.

The TV series has rocketed to success, airing daily on Rai Yo-Yo, the most important thematic channel dedicated to pre-schoolers. A daily programming schedule takes kids through breakfast time, airing five episodes between 8.35am and 9.05am, through to lunchtime with four episodes airing from 12.30pm to 1pm, six episodes in the evening running from 5.20pm to 6pm and concluding with three episodes at bedtime, 9.50pm to 10pm.

Co-produced by Studio Bozzetto, Studio Campedelli, Giunti Editore, RAI Fiction and the German company m4e, the first season of the animated series consists of 52 episodes, each running at seven minutes.

A new season of Tip the Mouse is currently in development, with a further 26 episodes scheduled for completion later this year.

Maurizio Distefano the evolution of licensing is the licensing agency for Tip the Mouse across the Italian and European markets. The company develops merchandising, digital and home entertainment platforms for the family-friendly mouse. 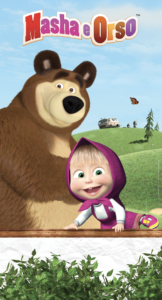 In 2016 Masha and the Bear were the guests of honour. In 2017 they will have a major role. Maurizio Distefano Licensing, which manages licensing for the brand in Italy and Switzerland, has announced that Italy’s enormously popular Leolandia theme park will expand its successful Masha and the Bear area for the 2017 season, with many new features.

Admirers of the little Masha and her friend Bear will now have an even bigger area in which to meet their heroes in person, be photographed with them, watch the shows and have fun in the setting of the amusement park of choice for most Italian families.

With its six themed areas and 40 attractions for all ages, including a rich entertainment offering and themed areas like The World of Animals and Minitalia (a miniature Italy), Leolandia is the largest theme park in the northwest of the country and the fastest growing in Italy.

Last year saw a record season for the park, with a strong increase in attendance and a highly successful focus on a specific target audience: Italian families with small children. The combination of Leolandia and Masha and Bear was a key part of this drive. The television series loved by a vast Italian preschool audience has proved exceptionally popular in a theme park setting; it will be an even more important feature of Leolandia’s attractions in 2017.

This initiative further expands the reach of the Masha and the Bear brand, whose growing popularity at Leolandia, and in licensing and promotion generally, reflects the outstanding results achieved throughout 2016 in Italy by the television series, which reached viewing peaks of 6.8% per episode.

This success has already inspired a 26-episode spin-off series, Masha Tales, which launched on Rai YoYo in March, a box office record-breaking movie and a long-running theatrical tour — Masha and the Bear Live Show — which has reached all of Italy’s major cities. The show has also built a strong online presence on PCs, tablets and mobile devices thanks to on-demand streaming on Chili and Infinity, the YouTube platform and the official Masha Facebook page.

Maurizio Distefano, President, MD Licensing, said: “I am delighted with the fantastic relationship we have established with Leolandia and the great achievements of the Masha and the Bear brand in the last year — and I am thrilled that the brand will be even better represented this year. Leolandia is the top amusement park for Italian families and this renewed partnership sets the stage for a memorable 2017 — for both Leolandia and Masha and the Bear. “ 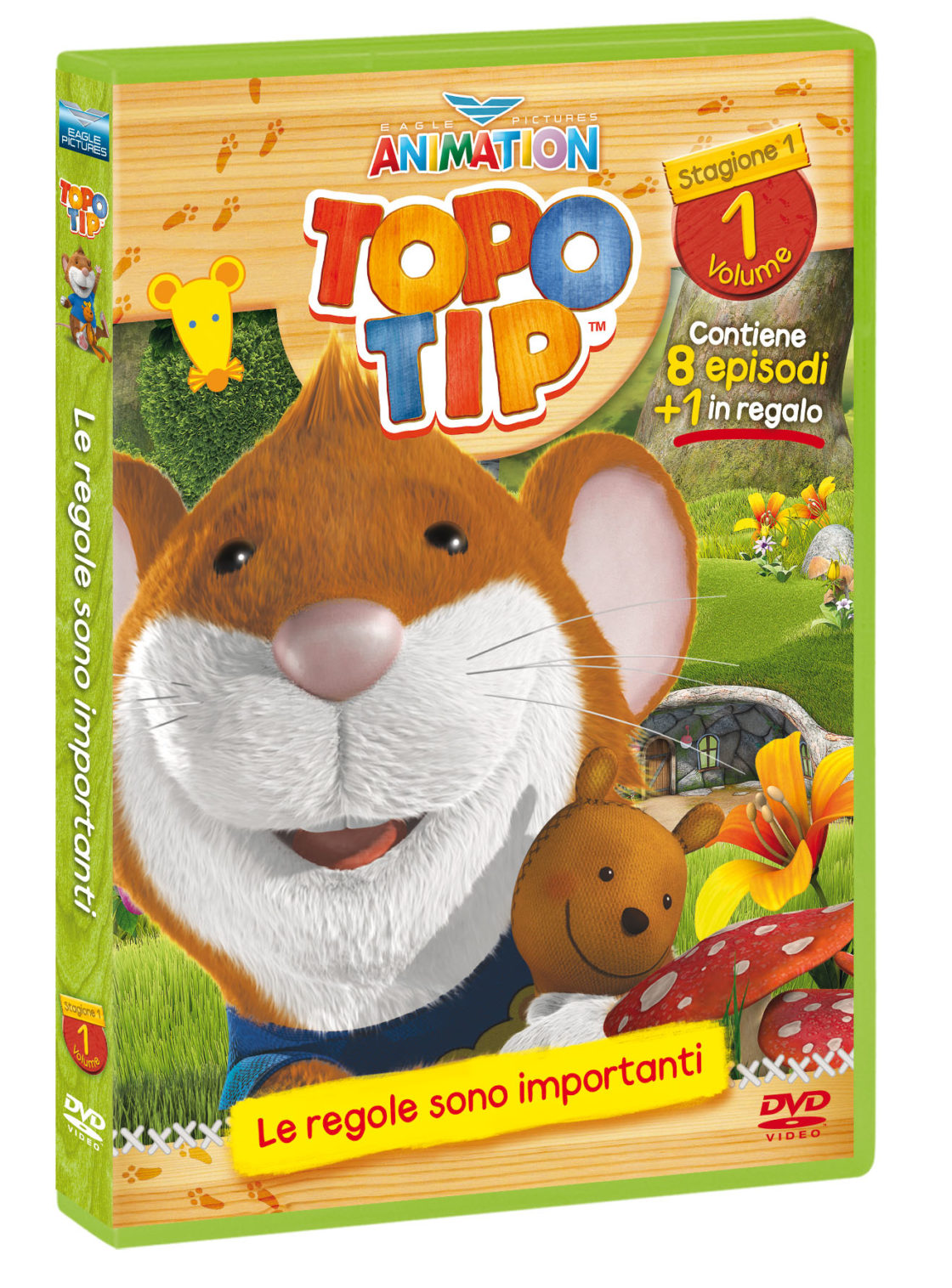 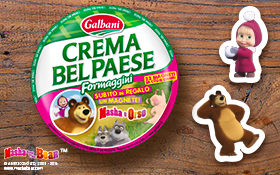 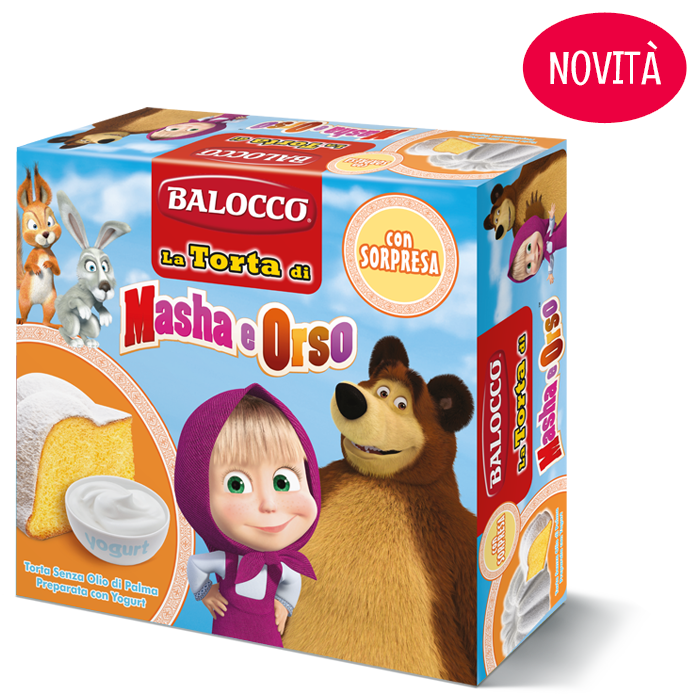 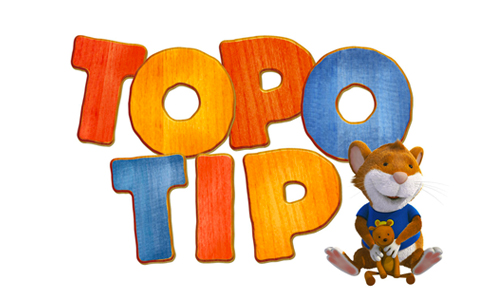 Tutti i giorni alle 17.45 in onda due episodi della serie 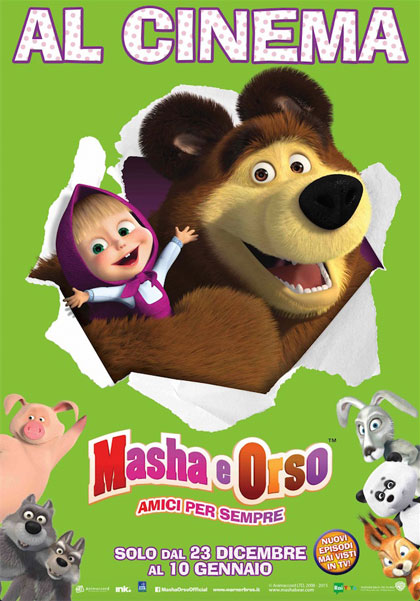