The success of the SpaceX Dragon mission marks the beginning of a new era in the world of Space. 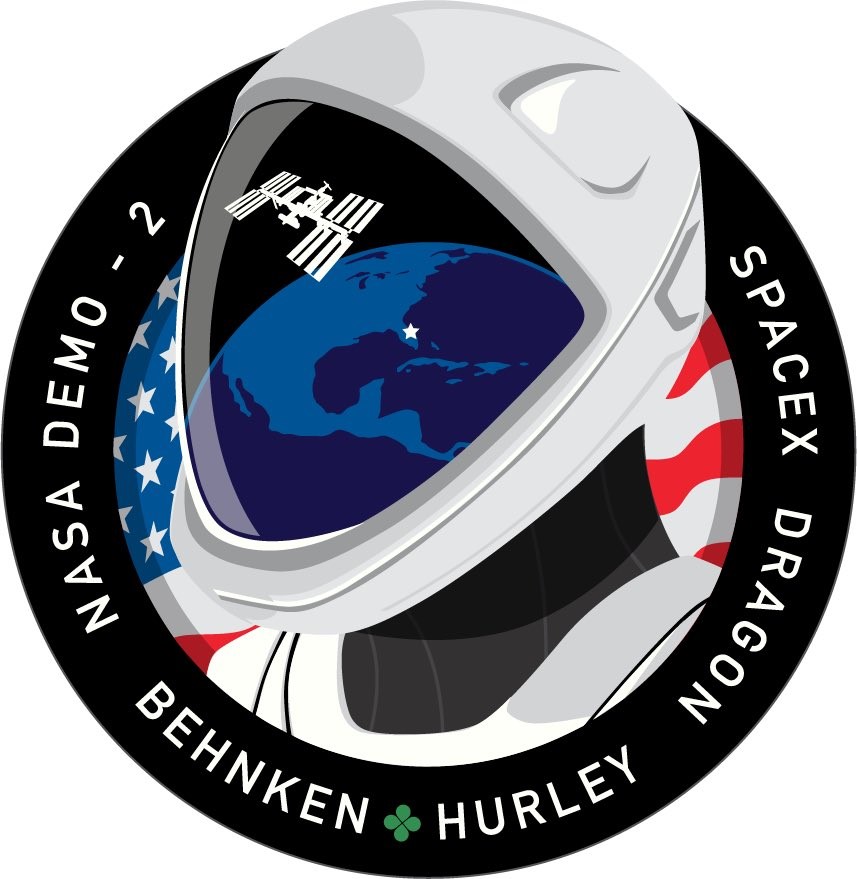 The International Space Archives (ISA) collected among the best images and videos of the space missions that are available in Italy for licensing projects thanks to MDL.

Crew Dragon, the SpaceX spacecraft that takes NASA back into space, was launched towards the ISS (International Space Station) and landed after 27 hours and a half. After the SpaceX trial launch last May where the two astronauts successfully landed on the ISS, it’s the first operative mission by NASA, nine years after the Space Shuttle. On board of the capsule christened “Resilience” were three Americans from NASA: the commander Michael Hopkins, the pilot Victor Glover the mission specialist Shannon Walker and an astronaut from the Japanese space agency (Jaxa), Soichi Noguchi. Waiting for their arrival on the orbiting station were the American flight engineer, Kate Rubins, and the two Russian cosmonauts, commander Sergey Ryzhikov and flight engineer Sergey Kud-Sverchkov. The 4 astronauts will remain on the ISS for six months during which they will perform several scientific experiments.

The International Space Archives (ISA), represented in Italy by Maurizio Distefano Licensing, is bringing together the best of this still and video imagery into one comprehensive collection which is available for licensing projects.

“We are very glad to offer our Licensees the opportunity to create original and beautiful new products for the Italian market thanks to the mission patches, the images and the videos provided by ISA. Space has always met the interest of both adults and children and will always be a relevant topic for its continuity and richness of the various space mission programs” says Maurizio Distefano, President of MDL.