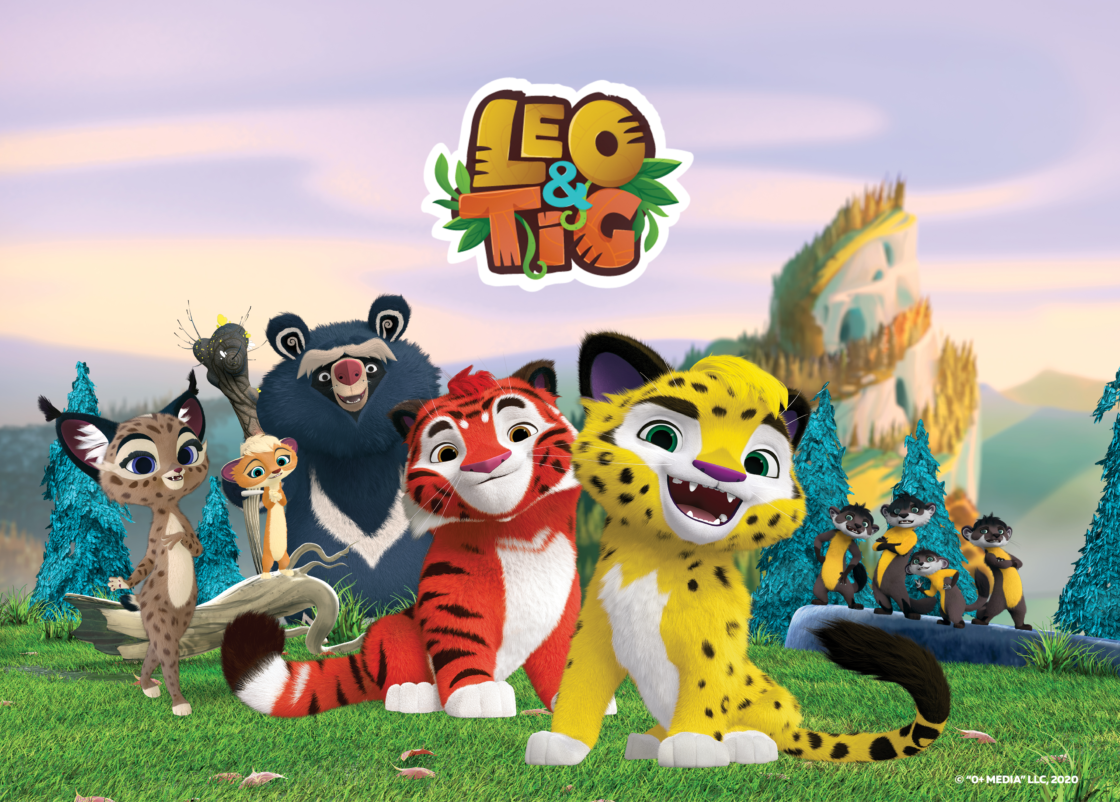 After just a couple of months since MDL was appointed as the Italian licensing agency for Leo&Tig, the new TV series on air every day on Rai YoYo and available on Rai Play, there are already 5 sealed contracts with important companies and many others are at the final stages of negotiations.

Grabo will make its inflatable balloons in different varieties that will be available in both wholesales and during fairs and events. Ciao will produce party sets, the Carnival costume, an outdoor toys range and the seasonal Epiphany sock and Easter egg toy containers. For the kiosk channel the licensees that have decided to develop the next products with the new TV series are: Edizioni Playpress publisher of the activity book, the coloring book and the magic pen, Diramix for the sticker album that children can trade and play with and Sbabam, that will develop the collectable 3D figurines available in kiosks with the support of a promotional TV commercial.

Leo&Tig are two puppies of leopard and Siberian tiger that enjoy having fun in the wilderness of the Far Eastern taiga, which surrounds them with its beauty, dangers and legends. The core message is the caring and respect of the world that surrounds us, which is an opportunity for children to have learn while having fun.

The great debut of the TV series in the Italian licensing market immediately found a strong interest among potential licensees that will lead to a varied and long-lasting licensing program.