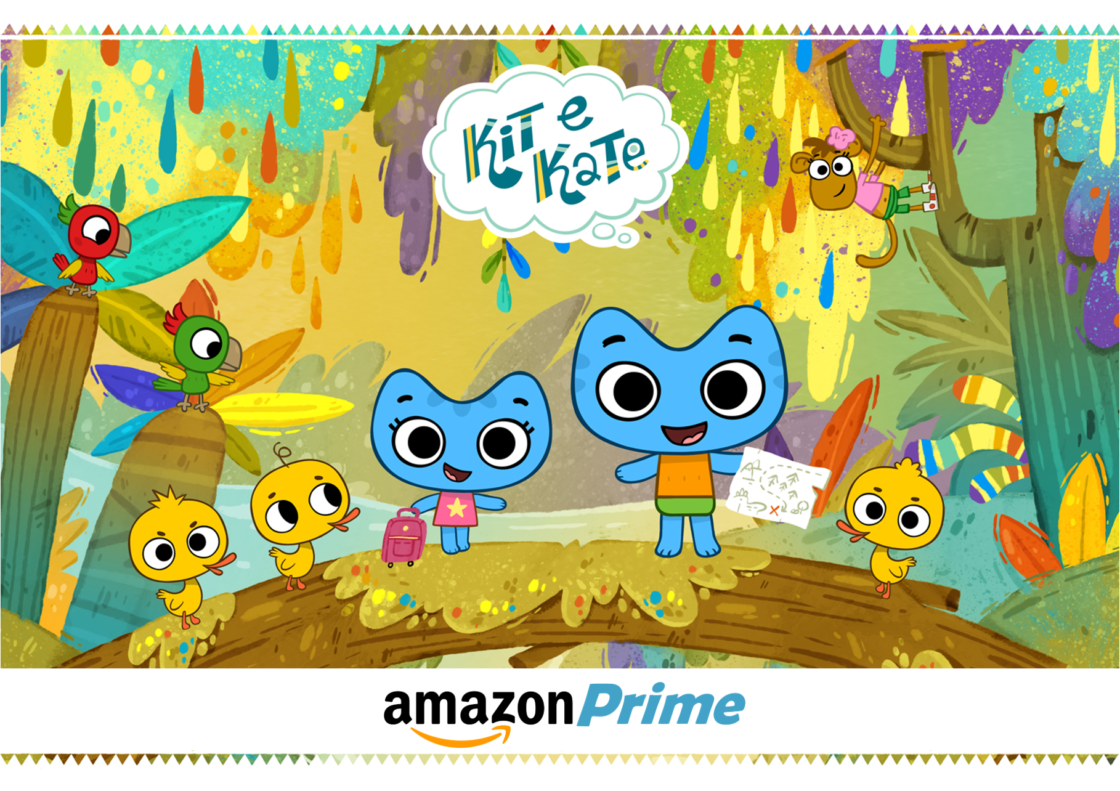 The first season of the animated series Kit^n^Kate arrived in Italy in July on Amazon Prime Video which makes possible to watch the animated series at any time of the day. The series is airing also on Rai YoYo, the most popular children’s channel in Italy.

Kit^n^Kate’s licensing program in Italy is managed by the agency Maurizio Distefano Licensing (MDL), which, even before the airing of the series, had successfully closed the first licensing agreements.

Kit^n^Kate, a production of Cyprus’ Toonbox Animation, tells the story of Kit and Kate, young brother and sister kitties who love playing together, having fun together, helping those in need, and learning to deal with life’s obstacles.

Season 1 of Kit^n^Kate features a series of social-emotional adventures in which the kittens take off on fantastic adventures inspired by the things they find inside their magical toy box. Whether they are on Blueberry Island, at a school for wizards, or baking a cake for the Squirrel Princess, the kittens always find themselves at a dead-end, but with the help of a mysterious stranger (who happens to be Mom or Dad in disguise), the kittens figure out for themselves what they did wrong and get a chance to go back in time and try again.

Kit^n^Kate has already been dubbed into 27 languages and is currently being broadcast by leading TV-channels and digital platforms in territories around the world including: USA, Canada, Russia, Finland, Italy, MENA, Benelux, Eastern Europe and Africa. Currently, the American English, Spanish, Portuguese and Italian versions of the series are available on Amazon with the Polish language version about to be launched with the help of Toonbox’s trusted partner Janson Media.