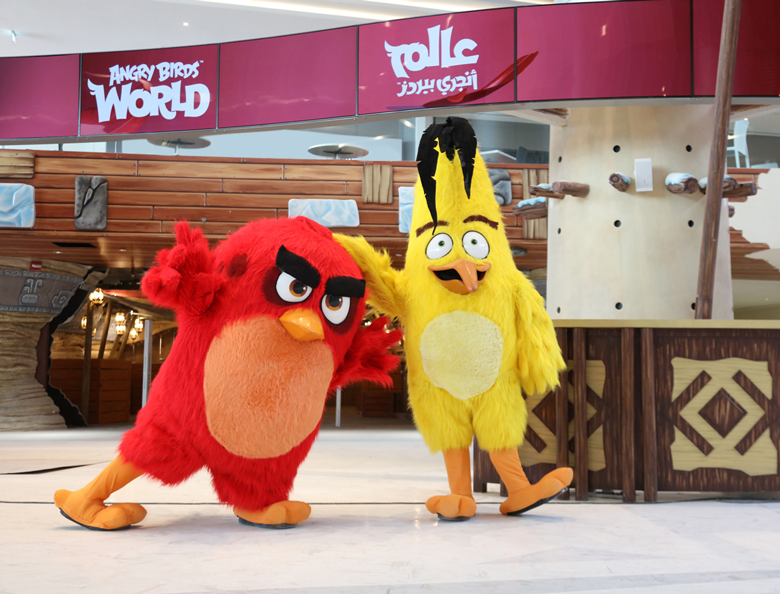 Rovio Entertainment is thrilled to announce that its most ambitious and biggest theme park yet is now open! Rovio doesn’t stop to entertain its fans, since earlier this year Rovio announced the release of Angry Birds Movie 2, the sequel for the first blockbuster animation film, expected in theaters September 2019.

The mighty ANGRY BIRDS WORLD™ attraction swings open its doors in Qatar welcoming millions of fans from around the world. This vast entertainment extravaganza is over 17,000 square meters in size, and is home to a mesmerising assortment of rides, entertainment experiences and things to do for all the family. The freshly completed indoor section of ANGRY BIRDS WORLD™ is the first to open, with its outdoor section opening to follow later.

To discover more about the park’s attractions: https://www.youtube.com/watch?v=a_GfkXU1KNw